On March 2nd, the opening ceremony of Shanghai Branch and Zhongtian Fuchuan (Shanghai) Engineering Technology Development Co., Ltd. was held in Qilu No.1 Hotel, Yangpu District, Shanghai. Yang Decheng, Chairman of the Group, Liu Yanqiu, General Manager and some middle-level leaders of the headquarters, Representatives of branch offices, leaders of the Zibo Chamber of Commerce and relevant government departments attended the ceremony. The opening ceremony was hosted by Shang Shuguang, the general manager of Shanghai Branch, and Mr. Heichuan, the president of Shanghai Zibo Chamber of Commerce and Mr. Kurokawa, the Japanese investment representative, respectively delivered speeches and congratulated the establishment of the branch. 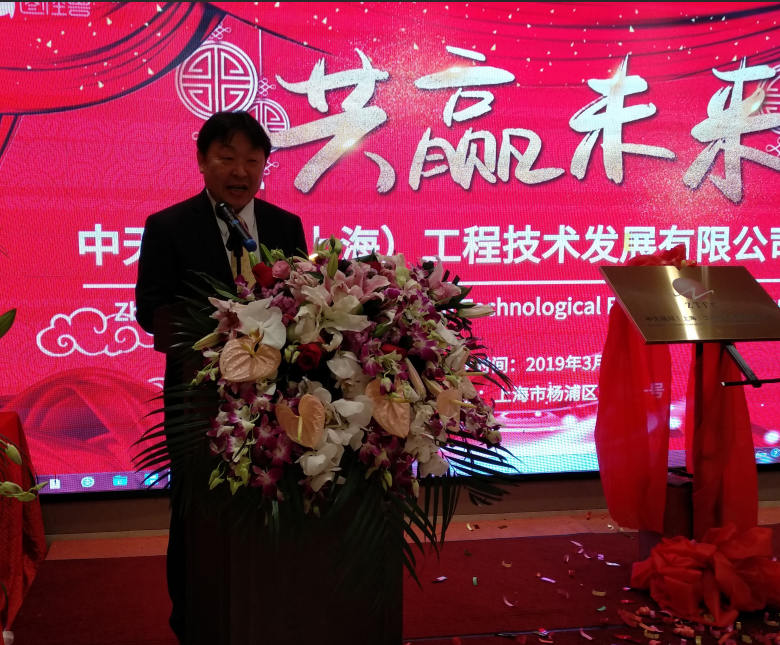 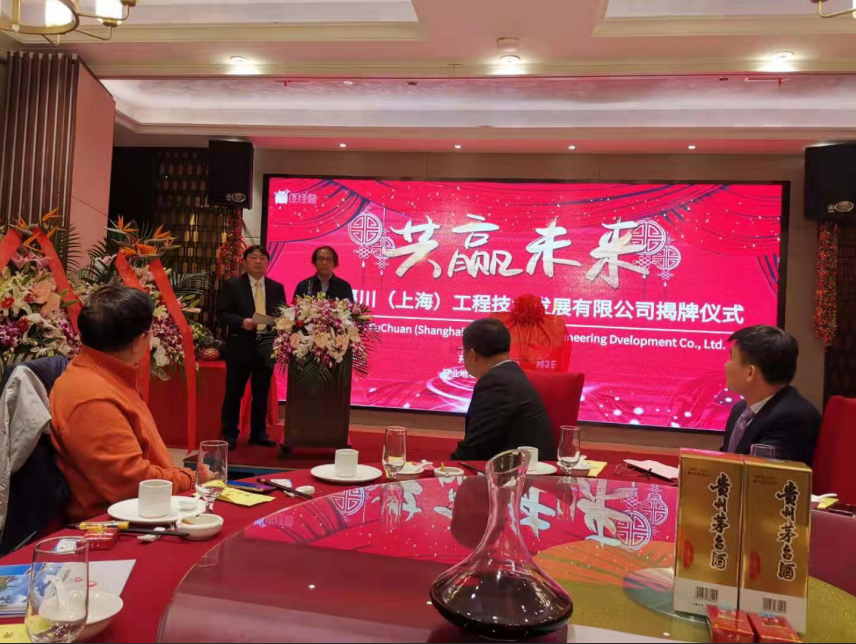 Mr. Yang Decheng, the chairman of the board of directors, delivered a speech on behalf of the group company and expressed his congratulations on the official establishment of the branch. He expressed his heartfelt gratitude to the government leaders, business leaders and guests from all walks of life, and briefly introduced the operation and development plan of the group company. 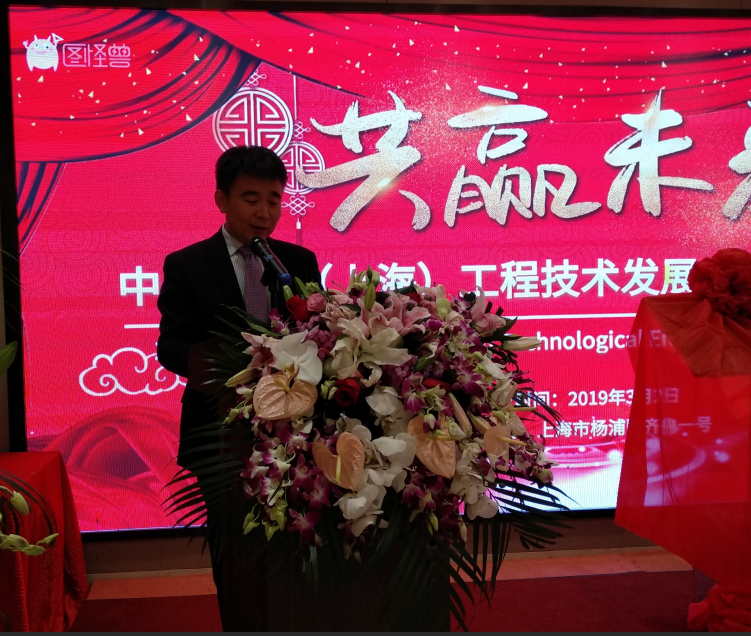 Mr. Yang Decheng, Chairman of the Group, delivered a speech

In his speech, Chairman Yang Decheng talked about the idea of setting up a branch in Shanghai. He said that Shanghai has the advantage of superior geographical location and strong economic strength that other regions cannot match. It takes advantage of the identity of Shanghai as an international metropolis and takes advantage of the brand of Shanghai. Rapidly occupying the domestic market sector, thus laying a solid foundation for accelerating the international market in the future. It can better enhance the visibility of enterprises at home and abroad, improve the image of the company itself, broaden the market for diversified and internationalized development of the company, and help the group companies to play a role as a bridge to the countries of the world. 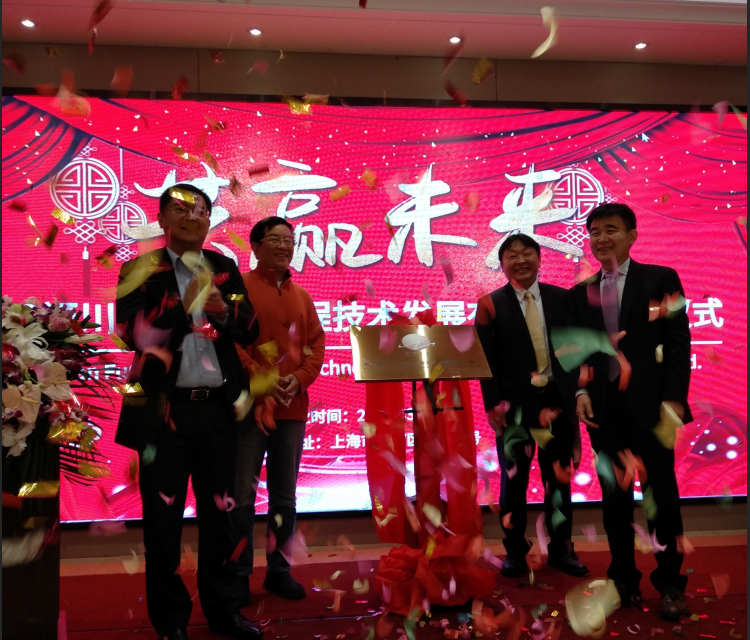 After the speech, Zibo Chamber of Commerce President Bloomberg, Vice President Zhu Changcheng, Chairman Yang Decheng, and Zhongtian Fuchuan (Shanghai) Engineering Technology Development Co., Ltd. General Manager Shang Shuguang jointly unveiled the new company, which marked by Zhongtian Technology, Mr. Shang Shuguang and Zhongtian Fuchuan (Shanghai) Engineering Technology Development Co., Ltd., jointly invested by Mr. Kurokawa and Mr. Tanaka, were formally established.
The establishment of Shanghai Branch is an important measure for Zhongtian Technology to implement its international development strategy and realize its annual development strategy. It can effectively utilize and leverage the platform of Zhongtian Technology Holdings Group to grow and develop, and continuously improve the visibility and influence of enterprises at home and abroad. To open up a larger market for the company's diversified and international development, and help the group companies to move toward a broader world stage.
The opening ceremony of the Shanghai branch is an important milestone in the history of the development of Zhongtian Technology. It is of great strategic significance in the development of the company and blew the horn of the strategic layout in the Yangtze River Delta. 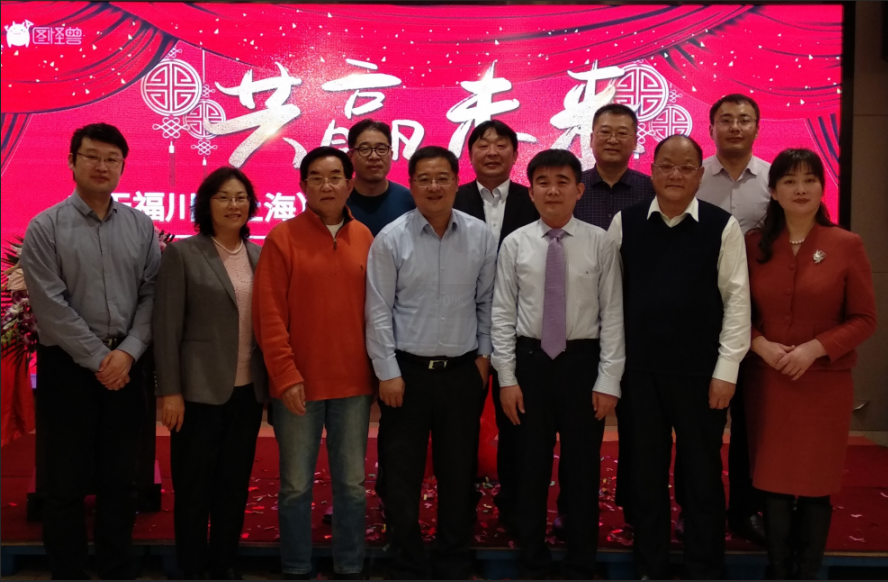 Leaders of Zibo Chamber of Commerce, leaders of group companies and leaders of Shanghai Branch 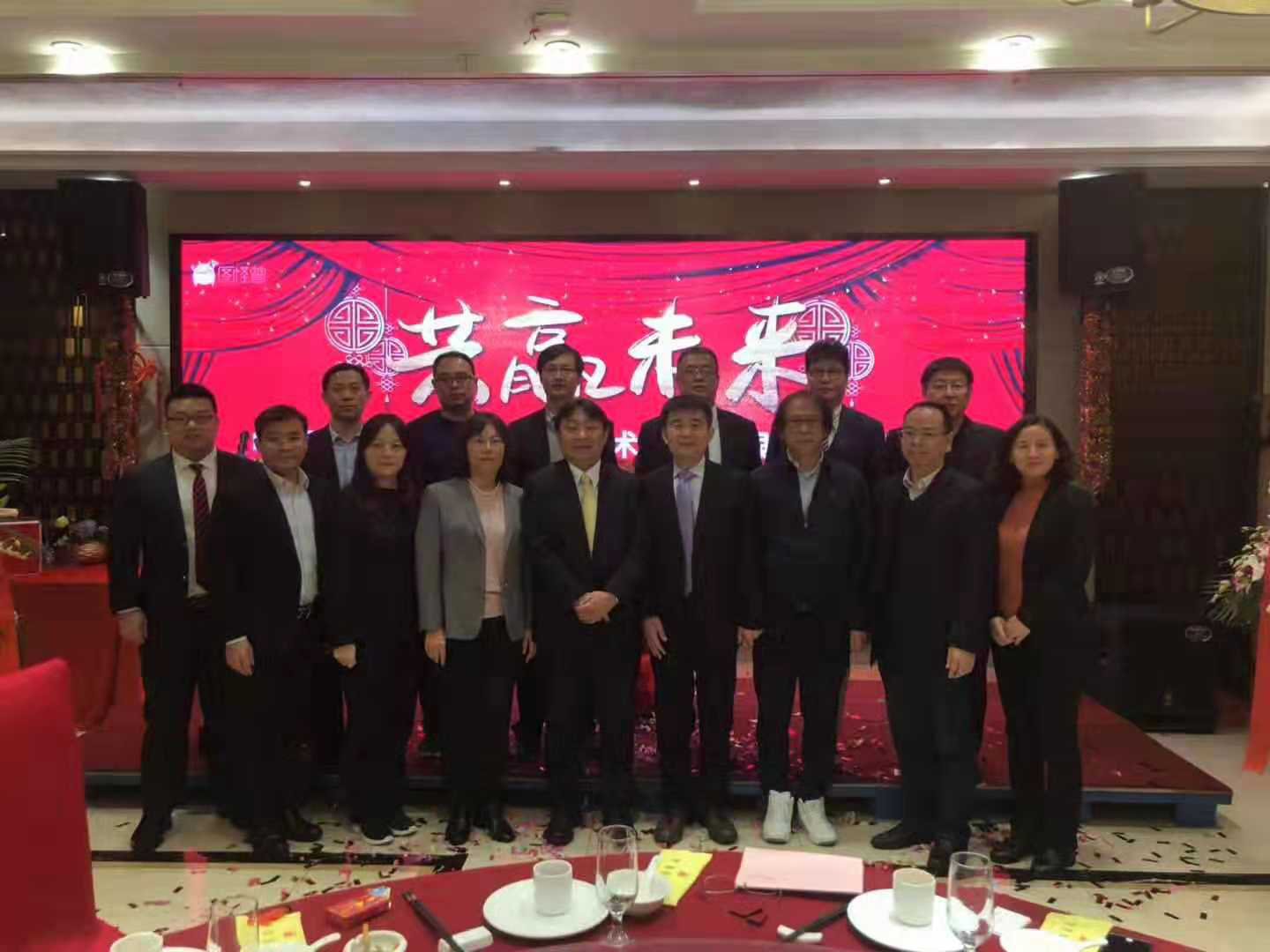